You're invited to the 2022 COPA Fly In. Click for Details.

The airport has served the needs of Sarnia-Lambton for over 60 years. The operation of the airport began in 1957 using an existing 2,000 foot grassed runway and activity included flights by a company named Sarnia Airlines Ltd. Runways were paved in 1958 and in December of 1958 Scheduled Flights began.

In the early 1960's the airport was a regular stop for Nordair Airlines and Sarnia Airlines. By 1969 Great Lakes Airlines completed two years of regularly scheduled service, earning the airport ‘mainline status’.

FBO Services and Flight Training Services have been available at the Sarnia Airport for decades.

In Sarnia, the Hadfield family is considered the first family of flight and integral to the story of Sarnia Airport’s earliest days.

In April 1958, Roger Hadfield, father of Col. Chris Hadfield, was forced to make an emergency landing in his Aeronca Champ due to rough air and a passenger that had fallen ill. It was the first landing on the runway, which at that time was nothing more than a bulldozed farmer’s field.

Roger Hadfield was soon hired as the first full time flying instructor. Much of the revenue generated in the early days came from flight training, headed up by Mr. Hadfield.

On August 29, 1959, Col. Chris Hadfield was born to Roger and Eleanor Hadfield, one of five children. He became fascinated by flight and space travel after watching Neil Armstrong and Buzz Aldrin land on the moon. In 1992 Col. Hadfield was accepted into the Canadian Space Agency’s astronaut program and by 2001, Col. Hadfield became the first Canadian space walker, flying on the shuttle Endeavour to the International Space Station where he helped install the Canadarm 2.

Two of Roger and Eleanor’s other sons, David and Phillip, were also familiar faces at the Sarnia Airport. David became a senior Air Canada captain after starting his career as a maintenance worker for Great Lakes Air Lines in Sarnia. Phillip, who completed his commercial pilot training in Sarnia, effectively ‘winning his wings’, became a first officer with Air Canada and has come to Sarnia as a commercial pilot.

In 1997, the airport was renamed the Sarnia Chris Hadfield Airport, recognizing Col. Hadfield’s accomplishments in space. It’s a fitting tribute not only to the man whose first flight was out of Sarnia, but also the family that contributed so much to Sarnia and the aviation industry. 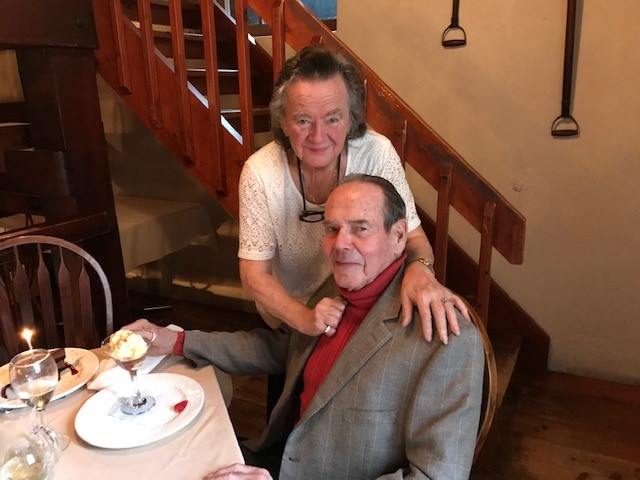 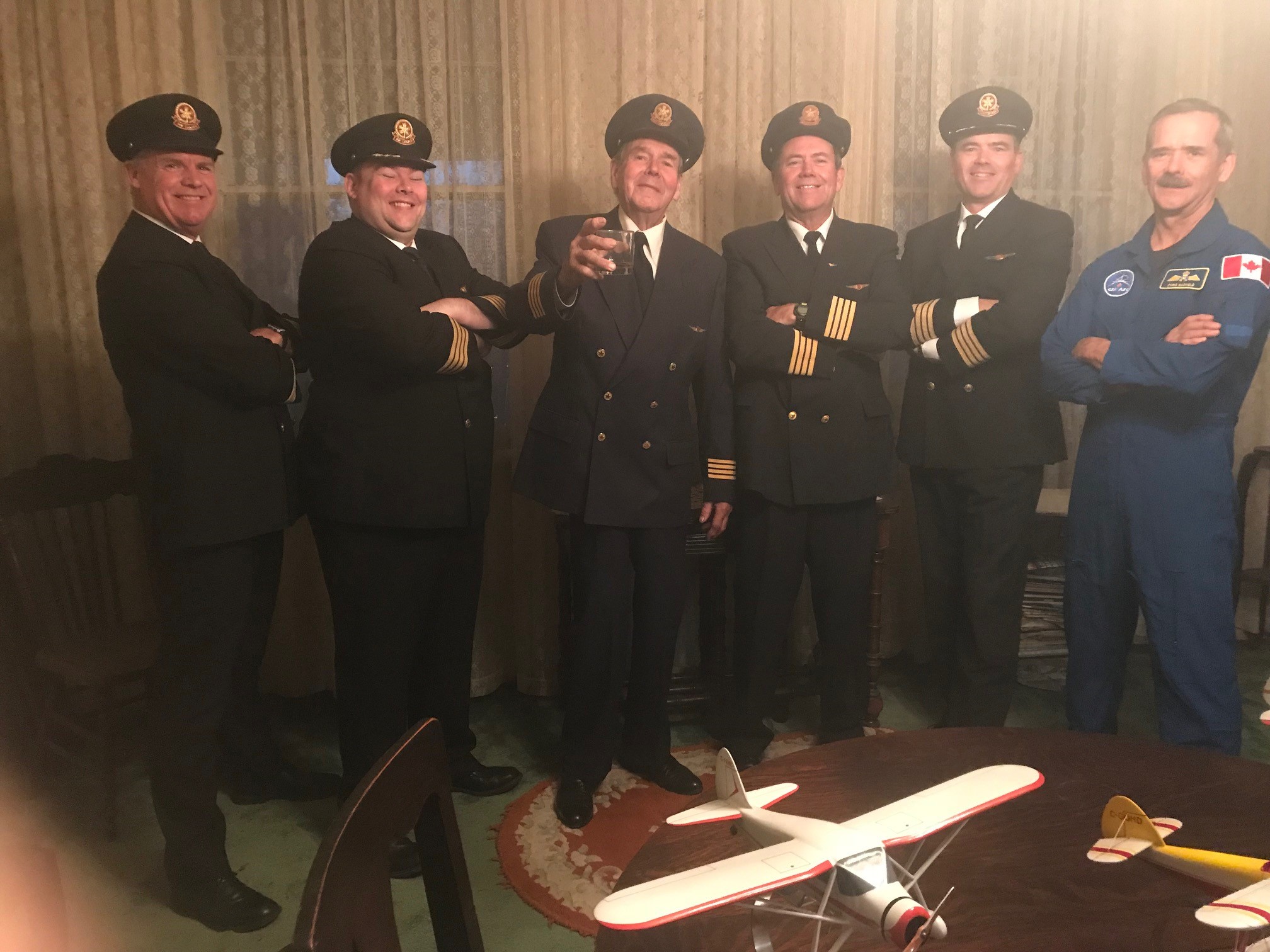 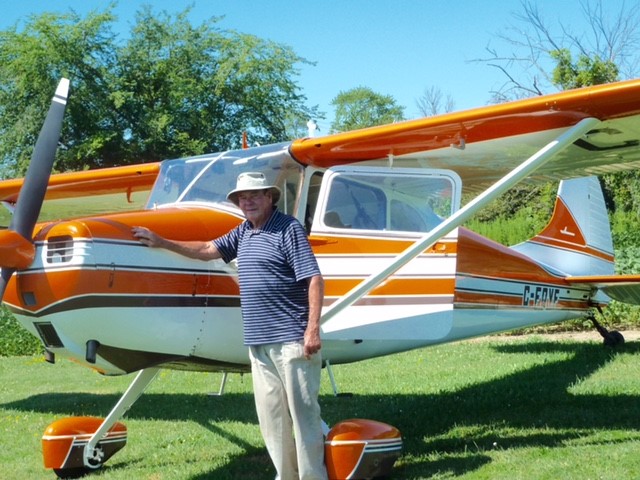 Photos courtesy of the Hadfield family